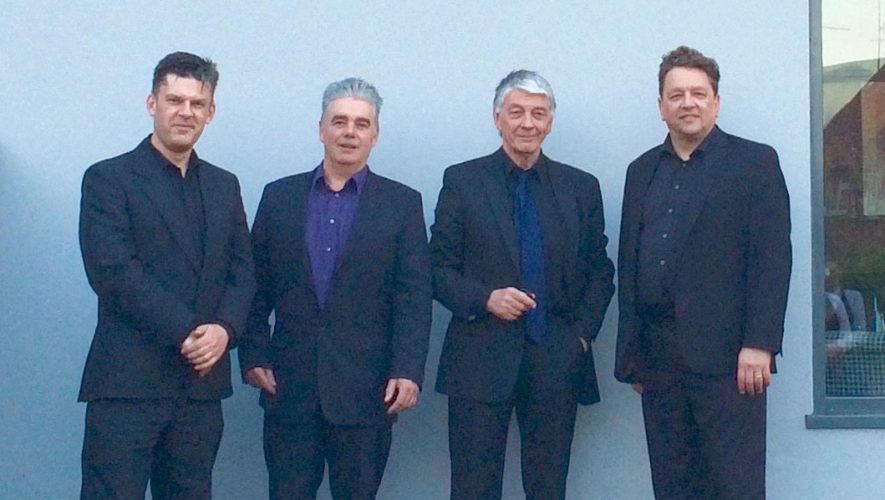 The Ray Rich Band guarantee to have all your guests crying out for more. Typically kicking off the evening with a sophisticated set of classic tunes, mixed with jazz and swing classics, the band’s astonishing musicianship and showmanship is quickly to the fore. With tight toe-tapping arrangements, some coupled with Ray’s tuneful laid-back vocals, the band cover a diverse range of well known songs. It will be ‘spot the tune’ as they run through a slick repertoire of Michael Jackson, Elton John, The Carpenters, The Police, CeeLo Green, Madonna, Human League, Katy Perry, Soft Cell and many others – the perfect way to get the party started.

As the dance floor beckons, the band turn it up, playing an impressive set of R&B, disco, rock ‘n’ roll and soul classics. It is virtually impossible to resist getting up for a boogie as the songs just keep coming. Lead vocalist Ray directs the band through material old and new, the experience and musical talent of the individual members evident as they make even the most familiar songs sound fresh and exciting. Dancing the night away is the aim of the game… and The Ray Rich Band certainly know how to keep you on your feet!

In addition to playing at private functions, weddings, parties and special events, The Ray Rich Band perform regularly at many top London venues and restaurants such as The Roadhouse, Mezzo’s, Quaglino’s, The Marquee and The Dover Street Wine Bar. They have also played at prestigious festivals such as the Cork Jazz Festival in Ireland.

Originally, The Ray Rich Band based their sets around popular blues and soul classics – with a pinch of good-time rock ‘n’ roll thrown in for good measure – but over the years, the repertoire has expanded to include pop, rock and jazz classics. Today, they’re justifiably renowned as one of the most adept bands on the live circuit at switching styles as the situation demands. One thing is guaranteed – whatever the style and whatever the gig – The Ray Rich Band deliver!